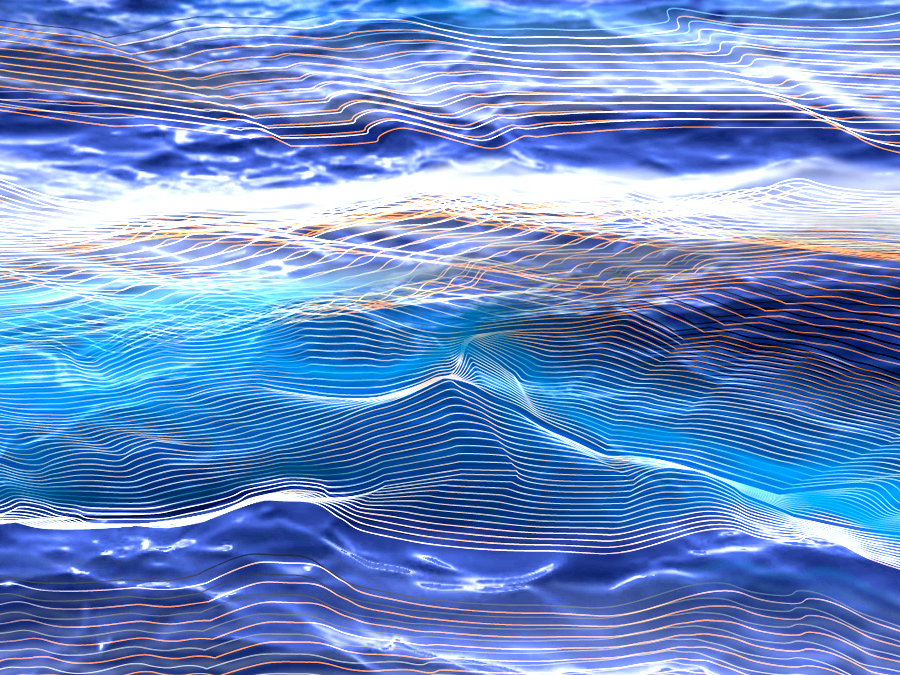 A prototype for a continuous waves virtual laboratory

The detection of gravitational waves is one of the great success stories of modern astronomy: years of concerted effort and development leading to the first direct detection of a binary black hole inspiral. This discovery—and the discoveries that followed—have led to a groundswell of excitement over the astrophysical implications of what’s been discovered.

Gravitational wave astronomers have tried a wide variety of approaches (assemebed into data processing “pipelines”) to detect continuous gravitational waves, and continue to refine these approaches. Two crucial challenges facing the field are: how best to keep track of what’s been tried?; and, once a detection is made: how can these pipelines be made accessible to the broader astronomy community?

In collaboration with Dr. Patrick Clearwater (working at the University of Melbourne for the duration of this project), ADACS has contributed to the effort of addressing this challenge head-on by taking the first steps towards constructing a virtual laboratory for gravitational wave science. In its final form, the virtual laboratory will enable scientists to create, revise, replicate and share searches for different possible continuous gravitational wave sources, using a variety of different software pipelines. This promises to make science faster, more reliable, and to promote interdisciplinary approaches that combine knowledge from different areas of astronomy.

Through the ADACS software support programme, ADACS has created a prototype virtual laboratory as a testbed. This will enable the assessment of the viability of different approaches; learn early what will and won’t work; and socialise the idea within the astronomical community. The prototype is an interface for the the production grade “Viterbi 2.0” LMXB detection pipeline. But despite being a first-effort, and working in a limited domain, the virtual laboratory is a valuable science tool in its own right, and is currently being used in the early stages of new searches.

“ADACS support was instrumental in building the prototype: ADACS software engineers built the interface and worked closely with members of the science team to make sure the interface faithfully represented the capabilities of the pipeline; and ADACS user experience (UX) experts provided advice on how to design the system for optimal ease-of-use. The prototype also leverages Swinburne’s OzSTAR supercomputer. The story is not over, though—work is ongoing in assessing what has and hasn’t worked in the prototype, and how it can support the next stage of developing a comprehensive gravitational waves virtual laboratory.” – Dr. P. Clearwater