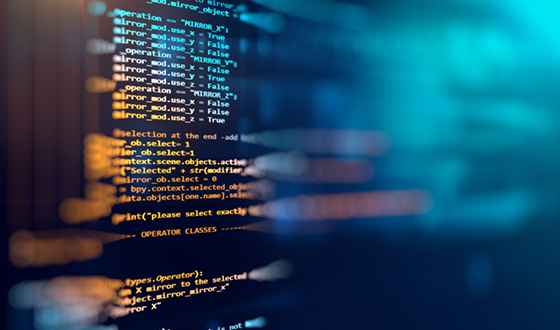 The ADACS TAC has selected three projects for support this semester:

Abstract: We propose to make available ~30 million fully reduced and calibrated spectra of stars and galaxies collected with the Anglo-Australian Telescope’s AAOmega and HERMES spectrographs. The project will bring together the Telescope’s archival data, which is now made available through a revamped interface provided by the Australian Astronomical Observatory’s Data Central, and the Observatory’s mature 2dfdr data reduction package for these spectrographs. The developed software will, for an astrophysical object with raw data available in the archive, find and select necessary calibrations, gather them together, execute the reduction pipeline, and then return to the user calibrated spectra of the object. The data are already available online in raw form, and the new Data Central interface allows searching individual spectra. This project represents the final piece in making these spectra available on-demand in calibrated form. Based on evidence from existing archives at other observatories, we expect to double the scientific value of the data collected with HERMES and AAOmega—data that includes approximately one-third of all galaxy spectra, and one- half of all stellar spectra ever taken.

Abstract: The aim of this project is to use recent advances in active learning to efficiently construct a dataset to understand galaxy and black hole co-evolution. Since expert astronomer annotation is the major bottleneck to discovering enough examples, this project builds upon the successes of citizen science projects to construct a catalogue of morphologically classified active galactic nuclei. By managing the exploration-exploitation trade-off, active learning is a machine learning approach that uses annotator effort more efficiently.

In addition to a significant improvement in understanding of the physics of co-evolution, we expect that the same software suite can be re-used for other scientific questions. This means that the developed software will be a key part of future astronomical surveys.

Searching for gravitational waves using parameter estimation tools would allow LIGO to search a much larger volume of the observable universe. Additionally, we expect to be able to detect the “stochastic background” of gravitational waves using only a day of data, compared to around 40 months of data with current techniques. Detection of this background would be a big astronomical prize, allowing the study of the whole population of binary black holes and neutron stars, as well as having cosmological implications.The project will produce a GPU parallelized implementation of a commonly used gravitational- wave signal model known as “IMRPhenomP”. This implementation would allow us to benchmark expected performance improvements to current parameter estimation tools. Looking further, the implementation would serve as a corner stone of a fully GPU-implemented Monte Carlo algorithm, the core algorithm used in parameter estimation.

Congratulations to all successful applicants; thanks and commiserations to all who applied but weren’t selected.

A call for applications to the 2018B semester will be announced in the coming months.  We encourage everyone to re-apply.