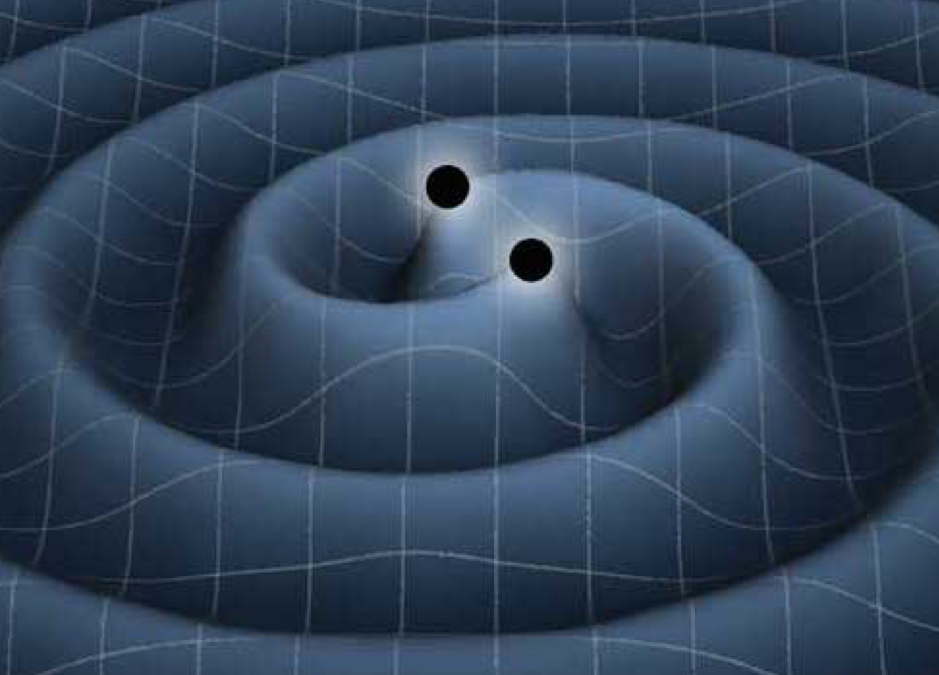 ADACS has taken a significant step towards making this a reality by optimising a standard gravitational wave analysis package (LALSuite; used in this case for the generation of waveform templates for merging compact objects; see here for more details) for execution on GPUs.  For meaningful problem sizes (involving >104 frequencies), order-of-magnitude speed-ups have been obtained, providing the best possible chance for the rapid telescope pointing required to unravel the mysteries of heavy element production in the universe.

A paper presenting the performance gains of this optimised code in the context of realistic Bayesian inference calculations has been published in Physical reviews D by Dr. Colm Talbot, Dr Rory Smith, Dr Greg Poole and Dr Eric Thrane, and can be viewed here.

“ADACS support on this project has significantly accelerated our research plans and capabilities. We have now been able to significantly increase the impact that our work will have in analysing gravitational-wave signals. The close relationship between astronomers and ADACS is unique in gravitational-wave astronomy and is facilitating world-leading research!” – Dr. Smith, Monash University.

Speed-up of ADACS’s LALSuite GPU optimisations as a function of problem size (number of waveform frequencies) in the cases where waveforms are offloaded from the GPU (the “with offloading” case) or not (the “no offloading”; useful in the case where goodness of fits are subsequently computed on the GPU for example).  For realistic problem sizes (>104 frequencies), order-of-magnitude speed-ups are achieved.

From the Talbot et al paper: Speedup comparing our GPU-accelerated waveforms with the equivalent versions in LALSuite as a function of the number of frequencies. The corresponding signal duration is shown for comparison assuming a maximum frequency of 2048Hz. The blue curve shows the comparison of a CUPY implementation of TaylorF2 with the version available in LALSuite.  For binary neutron star inspirals the signal duration from 20 Hz is∼100 s.  At such signal durations, we see a speedup of ∼x10. For even longer signals we find an acceleration of up to x80. The orange curves show a comparison of our CUDA implementation of IMRPhenomPv2, the solid curve reuses a pre-allocated memory buffer while the dashed line does not.