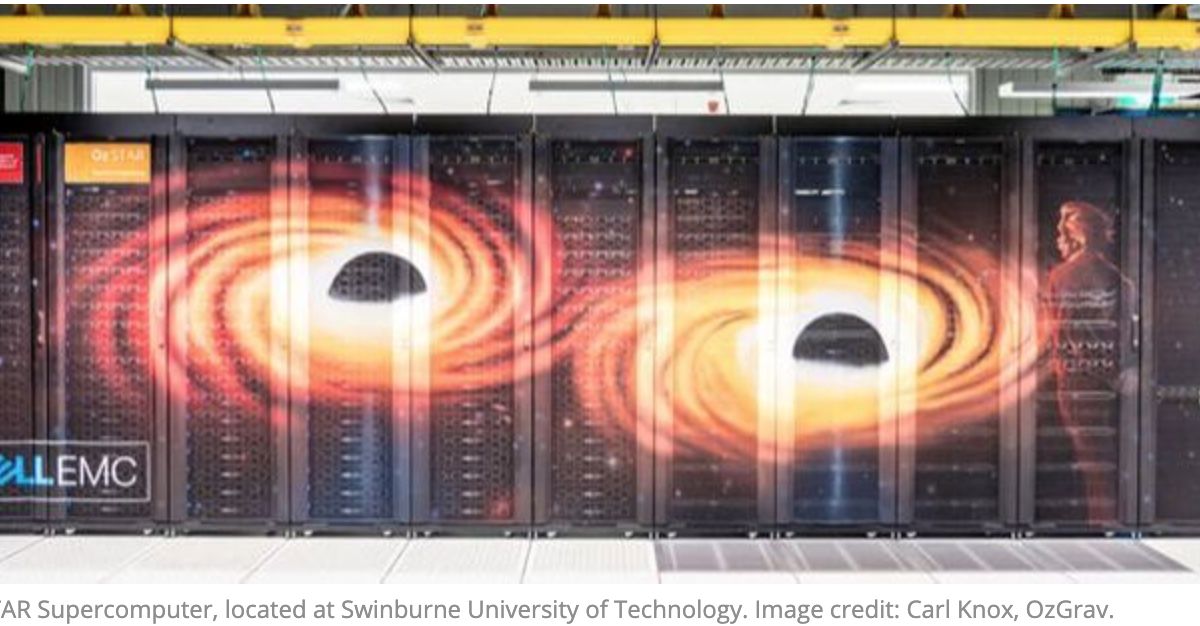 In late 2019, ADACS successfully deployed the astronomical calibration and imaging software, YANDASoft, onto the OzSTAR computing cluster at Swinburne University of Technology. Funded by AAL, this operation to deploy YANDASoft on OzSTAR was developed primarily by Matthew Smith, Chandrashekar Murugeshan and Gregory B. Poole from Swinburne.

Developed by CSIRO Astronomy and Space Science (CASS), YANDASoft is a suite of applications and software used for the calibration and imaging of Interferometric Radio Telescope data. Designed to process data from the ASKAP telescope (as well as from other radio telescopes), YANDASoft was originally installed on the Galaxy Supercomputer at Pawsey, producing Terabytes of science-ready data per day from ASKAP. With support from AAL, YANDAsoft is now available via the OzSTAR supercomputer and on other HPC platforms around the world, giving ASKAP users the ability to process (or reprocess) ASKAP data outside of the Pawsey facility in Western Australia.

Established by AAL in 2017, the Astronomy Data and Computing Services (ADACS) project is as a national initiative created for the benefit of all Australian-based astronomers.