Since 2017 ADACS has worked on Software support Projects covering a wide range of topics such as but not limited to: System Analysis and Design, Scientific Computing, High-performance Computing, Data Science, Web Development, Large-scale Scientific Databases, Cloud Computing and Scientific Visualisation.

A call for proposals is issued each semester via the ASA mail exploder for project work to be conducted in the following semester. Proposals are ranked according to scientific and computational merit by an ADACS TAC assembled by AAL. The highest ranked proposals that match the ADACS resources available for that semester are selected for delivery.

All previously successful projects can be found below. 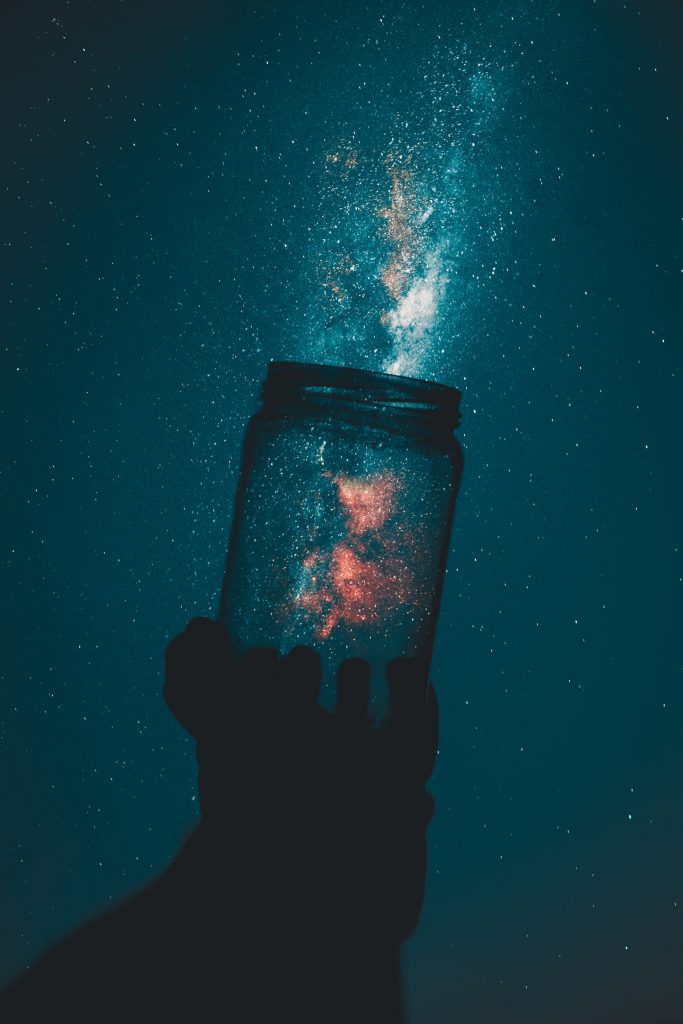 An implementation of the BFDMT in CUDA 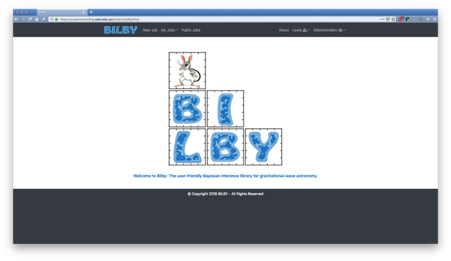 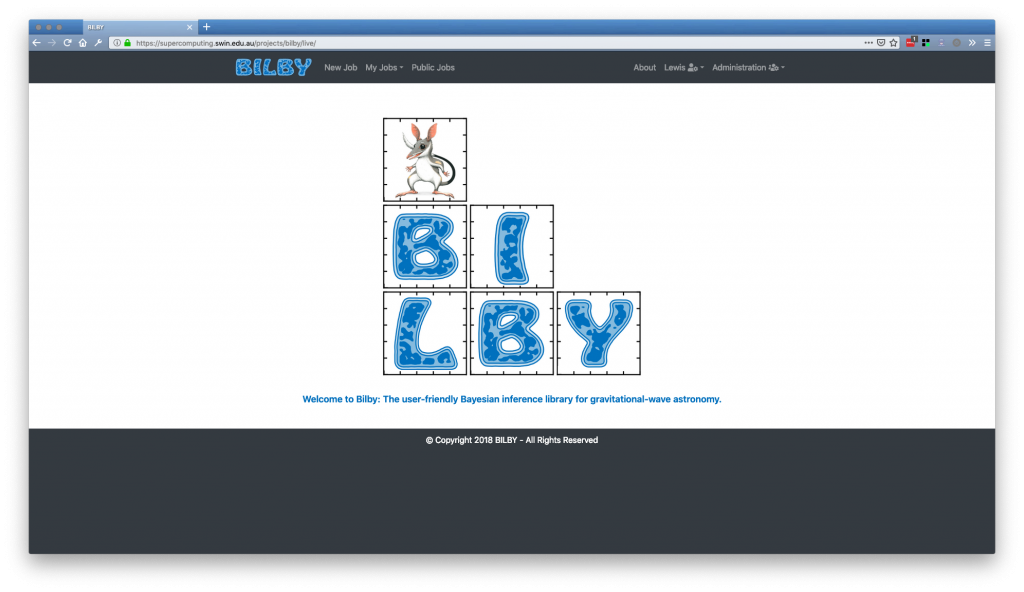 A Webapp for modeling the Galalxy

Bringing LIGO Science to the Masses 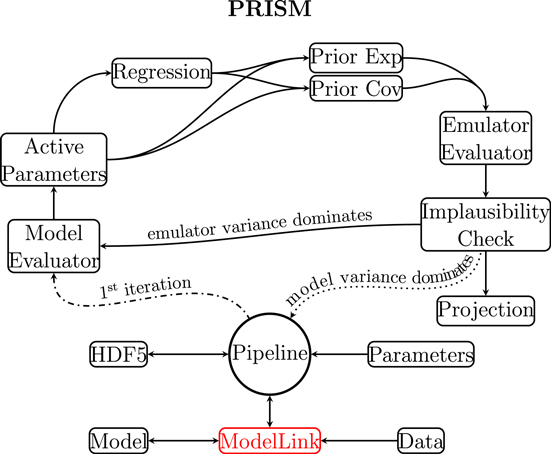 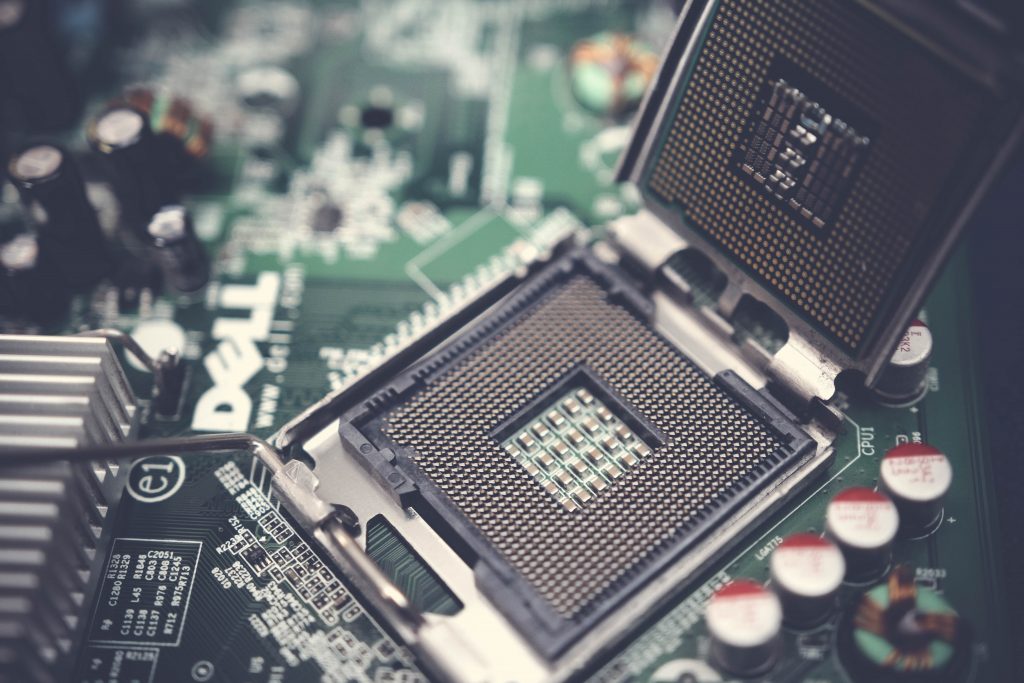 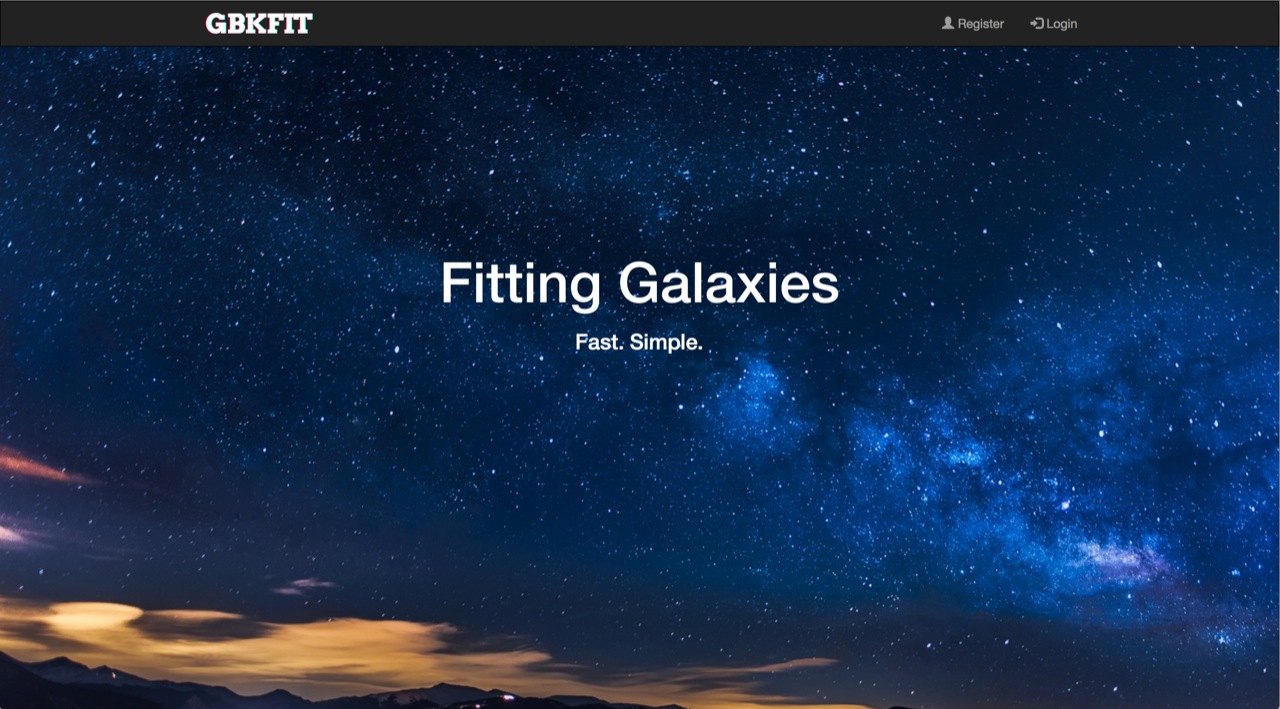 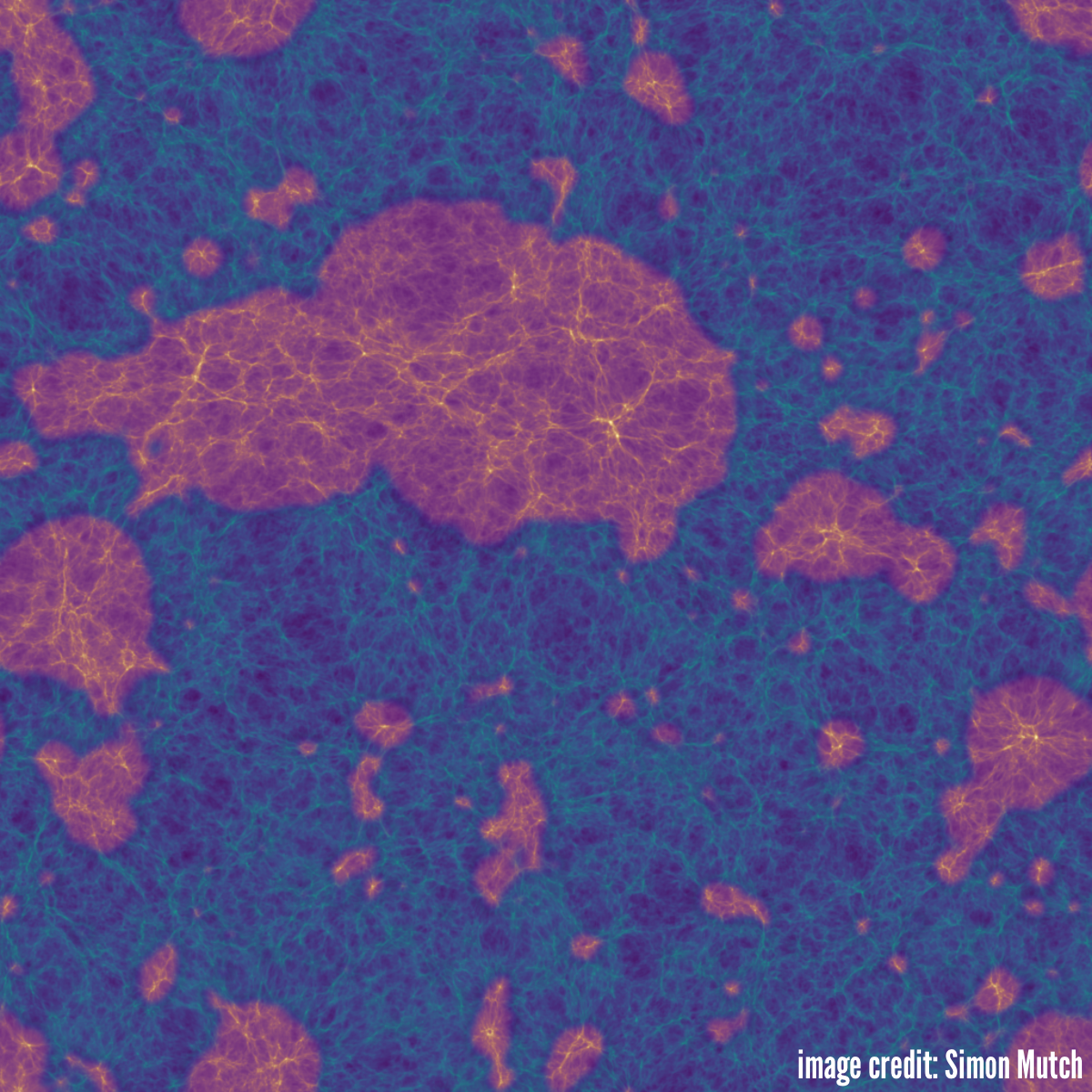 Speeding up Reionization with GPUs 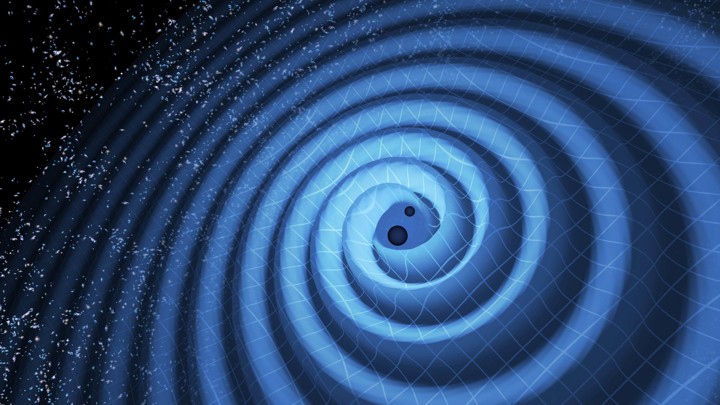 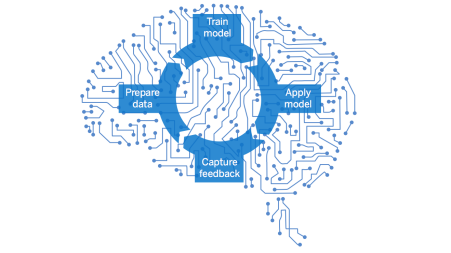 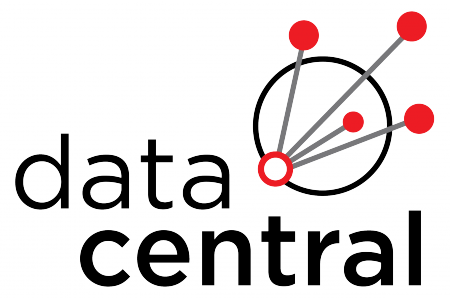